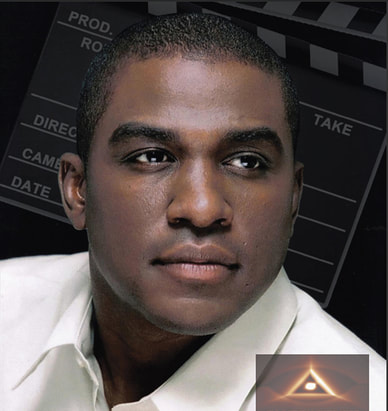 Derick Prince writer, producer and director is a native Baltimorean, armed with a master’s degree in Communication Studies from Morgan State University, after working as a news videographer-journalist, Prince opened his own production company in 2001 with an eye on Hollywood.

His first feature film, Charm City, the nationally successful title in 2006 won UMFF Best Feature Film. Derick Prince accredits the streets for much of the movie’s success. Prince has gone on to Director other titles such as Life in the Game, a documentary film about Melvin William’s heroin czar of Baltimore city during the early 80’s. His life story was made famous by HBO’s The Wire series. Prince also co-wrote 4 Life and urban drama starring Wood Harris and Elise Neale. In 2013, Prince will complete his urban trilogy with his latest release Raising Wolves 2012 UMFF “Best Gritty Feature Film” winner, an urban drama about the lost generation of teenage boys struggling to find manhood on the streets of Baltimore, starring Tray Chaney of The Wire. All of the Prince films can be found in various venues such as Walmart, Redbox, Netflix and many others.

Derick Prince has directed Sistas a web series telling the story of a group of women who remained friends through the years and helped each other over come life struggles. The releasing of several films is slated for 2016-2017. DA Vision Entertainment is currently filming  Never Fall in Love.

Derick Prince is following in the footsteps of famed directors such as Quentin Tarantino, David Finch, Christopher Nolan, Spike Lee and  Antoine Fuqua who inspire him to reach further in great story telling. Since optioning his first Hollywood screenplay, Prince assures his audience that he will bring back classic story telling with great writing and mind blowing plots and subplots. Telling great stories is only the beginning for DA Vision Pictures. Prince’ vision for his future films is to tackle controversial subject matters, near future realities and man most perplexing questions about his existence. 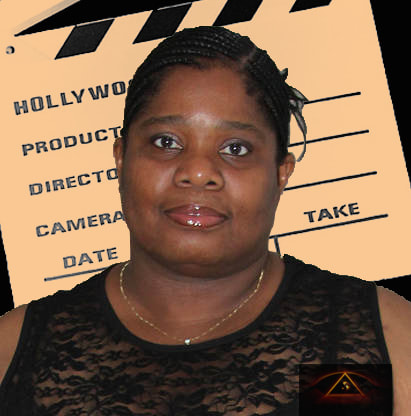 Film producer Marjorie Morgan, a power house of film producing experience largely from producing music videos in the early 2000's. Morgan has worked with major rappers such as Paul Wall/ Swisha House to Freeway/Rocafella. Her music videos have appeared on networks such as BET and MTVjams.